Balance is a myth, Balancing is the game

Our bodies are a living and evolving journal of our lives thus far. 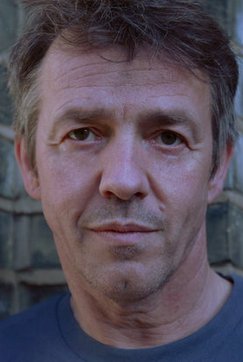 Movement, stillness, and the life in between

What I do and why

My work as a Movement Director, Teacher, Actor and Theatre Practitioner is embedded in who I am and what has brought me here, in the choices I made, and the opportunities I have accepted or declined, in the health and wellbeing I cherish along with the injuries I suffered and the illnesses I endured.

My life experience and eclectic skill acquisition has led me far and wide academically, professionally and emotionally.

I have worked in the sphere of performance and theatre for more than 20 years. During that time I have collected, utilised and passed on many techniques and skills.

As an acrobat, trapeze artist, tight-rope and slack rope walker, mime, clown, stunt man, street entertainer and actor, I have toured world wide with solo mime shows of my own devising and worked with street theatre companies of world renown.

I have performed with various European Circuses and appeared in productions for the Royal Shakespeare Company, The National Theatre and in the West End including His Dark Materials, Jumpers and Kean. I had the opportunity to play the legendary tight-rope artist, Philippe Petit, in the stage version of To Reach The Clouds at the Nottingham Playhouse to great houses and rave reviews. Other theatre credits include One Flew Over The Cuckoos Nest, Wendy And Peter Pan, I Was A Rat, Canterbury Tales, Midsummer Night’s Dream, The Three Musketeers and Process One.

My Film and TV credits include Resistance, Love Story, Jason And The Argonauts, The House Of Angelo, Merlin, Spirit Of The Jaguar, Death Defying Acts, Wire In The Blood and the obligatory appearances on The Bill.

An alumnus of the National Circus School, I also trained and worked under Jonathan Howell, author of Stage Combat, a practical guide (Crowwood Press 2008), as Assistant Fight Master, at the Bristol Old Vic Theatre School.

I hold an MA in Movement Direction and Teaching from the Royal Central School of Speech and Drama.

I have constantly fed my interest in the very nature of the human experience, finding common themes and links while studying diverse movement systems including Tai Chi, Tai Kwon Do, Aikido, Yoga and Alexander Technique, examining the work of Rudolf Laban and Moshe Feldenkrais, and endeavouring to keep abreast of current developments in the understanding of the Human condition through an avid trawling of neuroscience periodicals.

And when I have a moment … I walk the dog, tickle the kids and sleep. 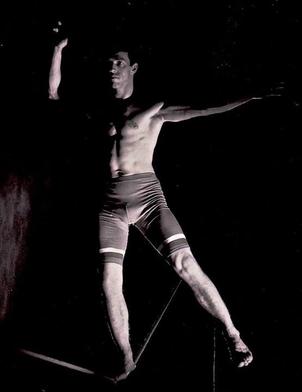 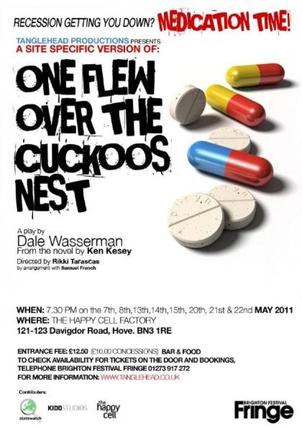 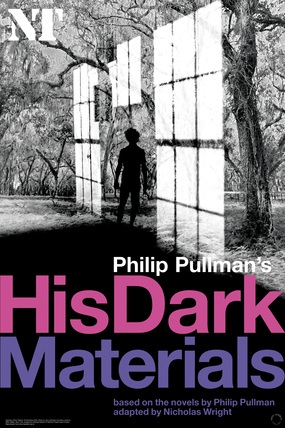 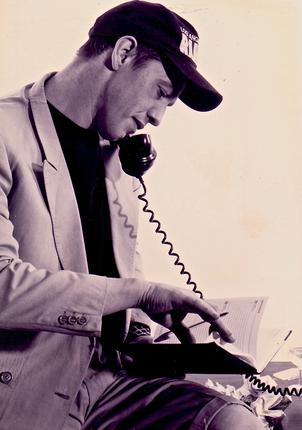 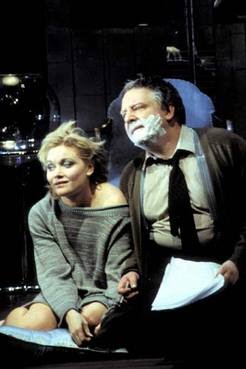 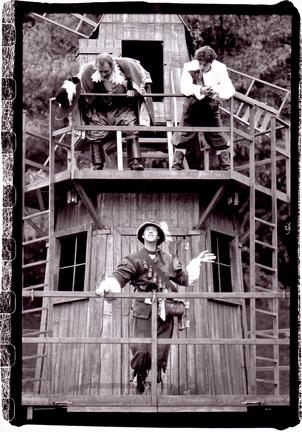 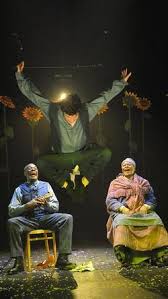 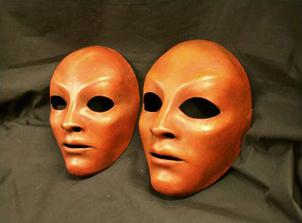 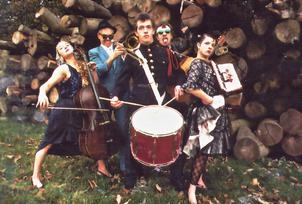 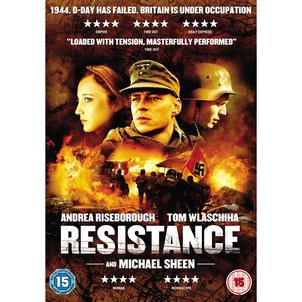 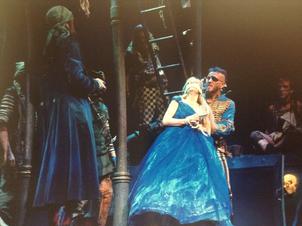 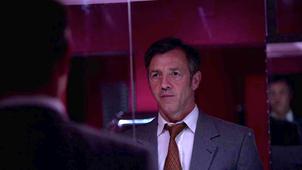 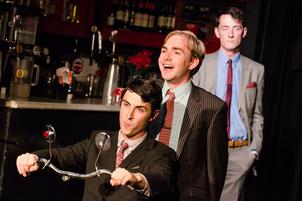 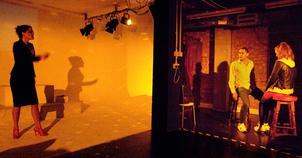